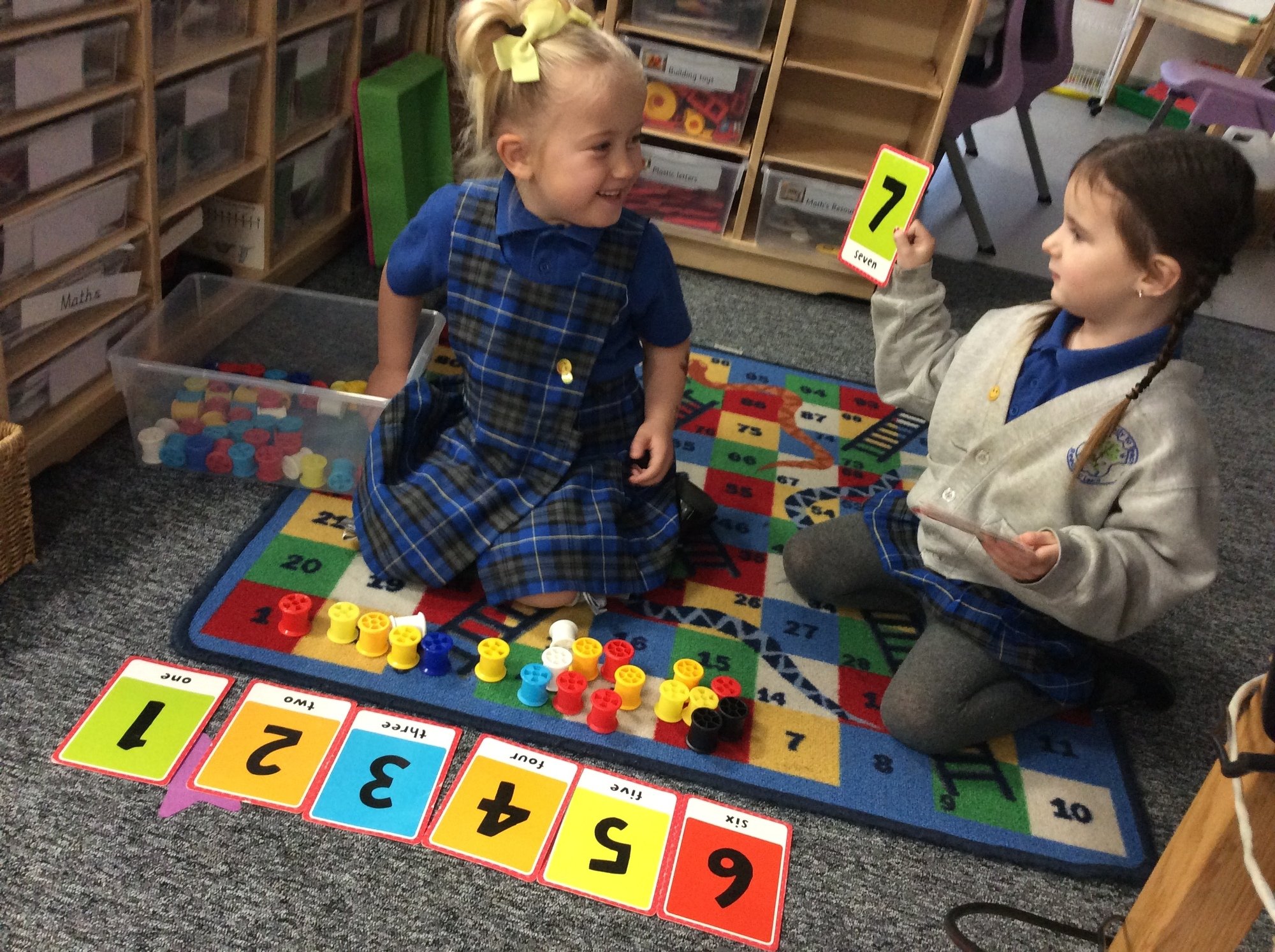 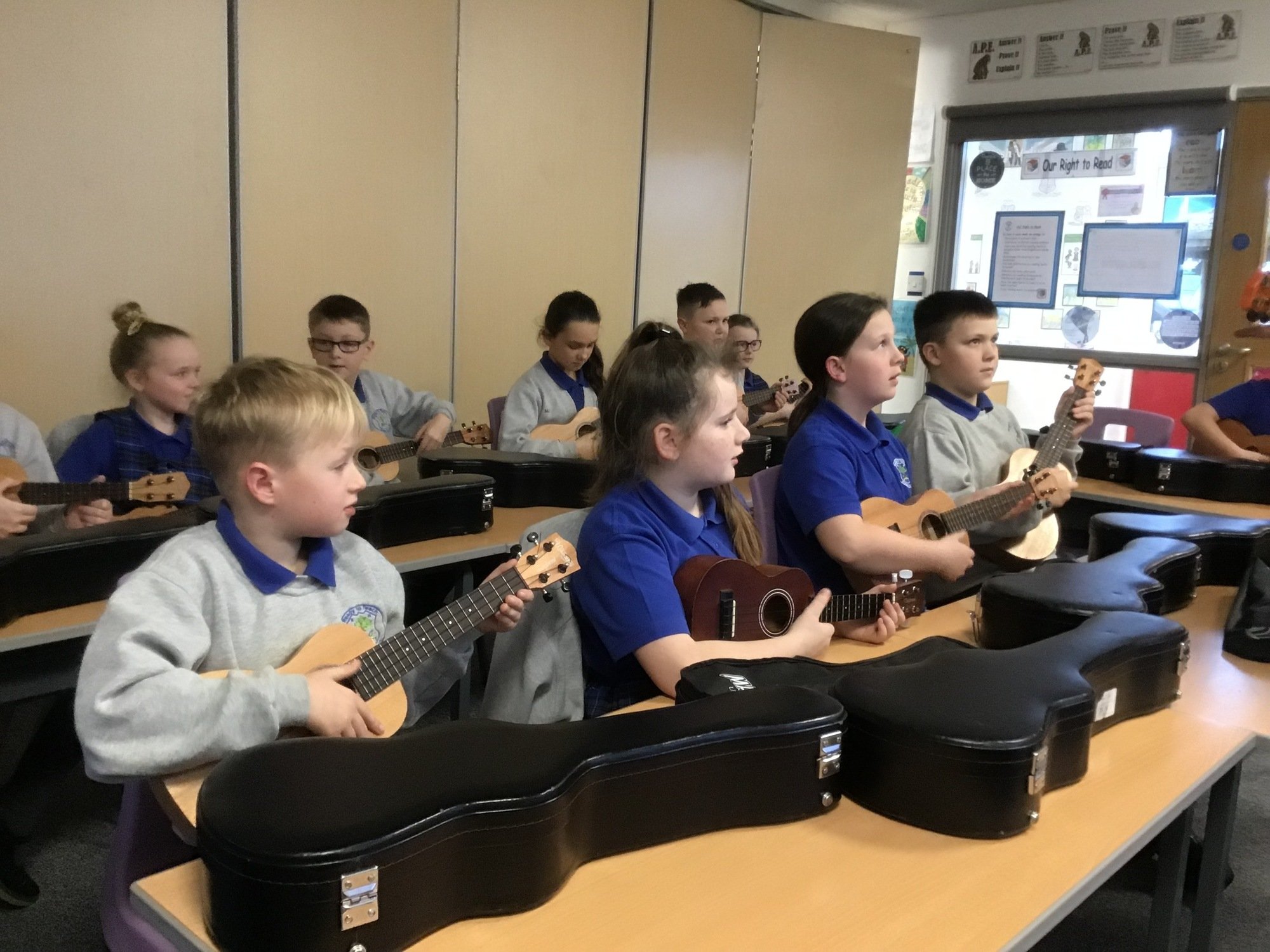 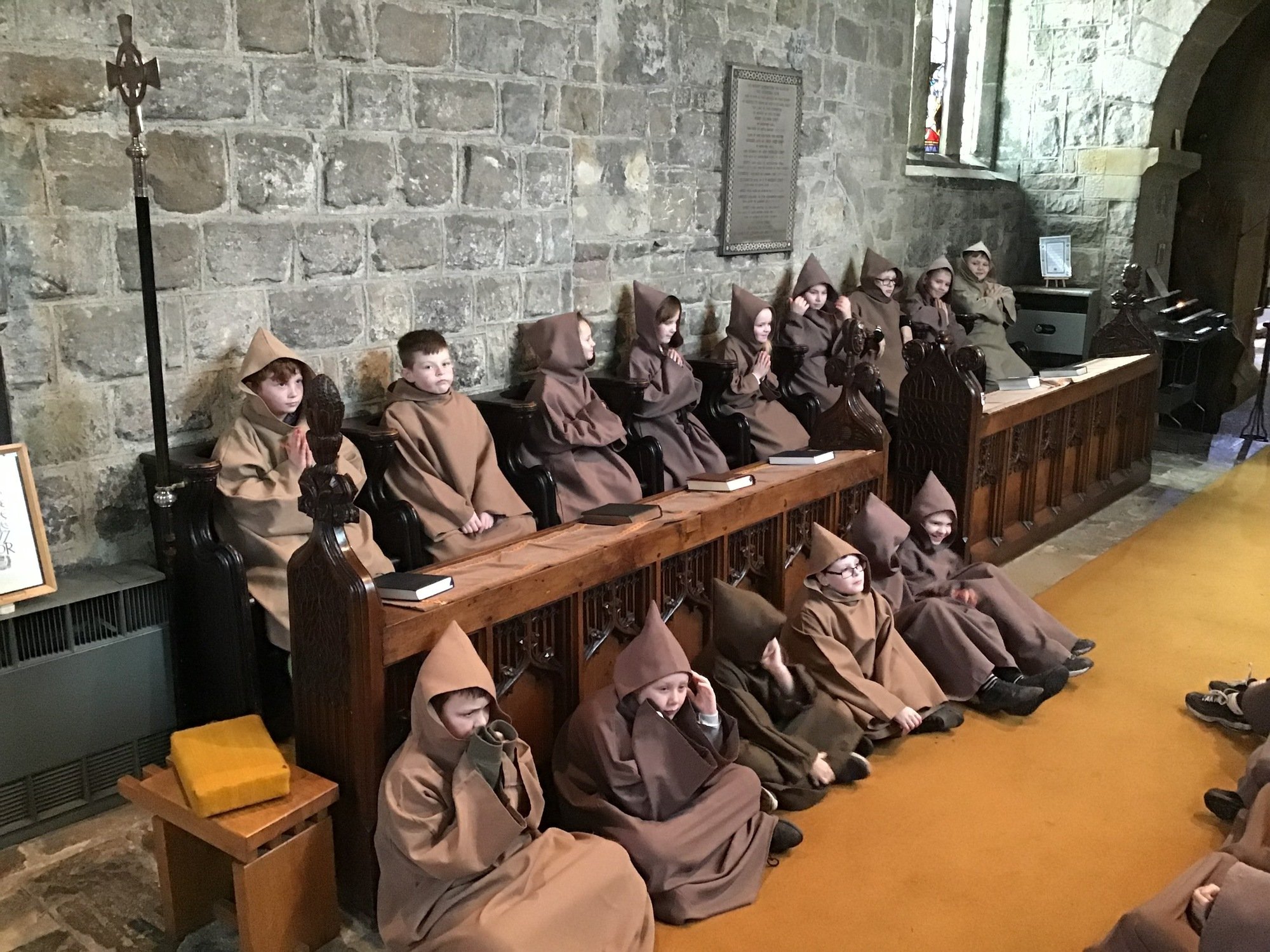 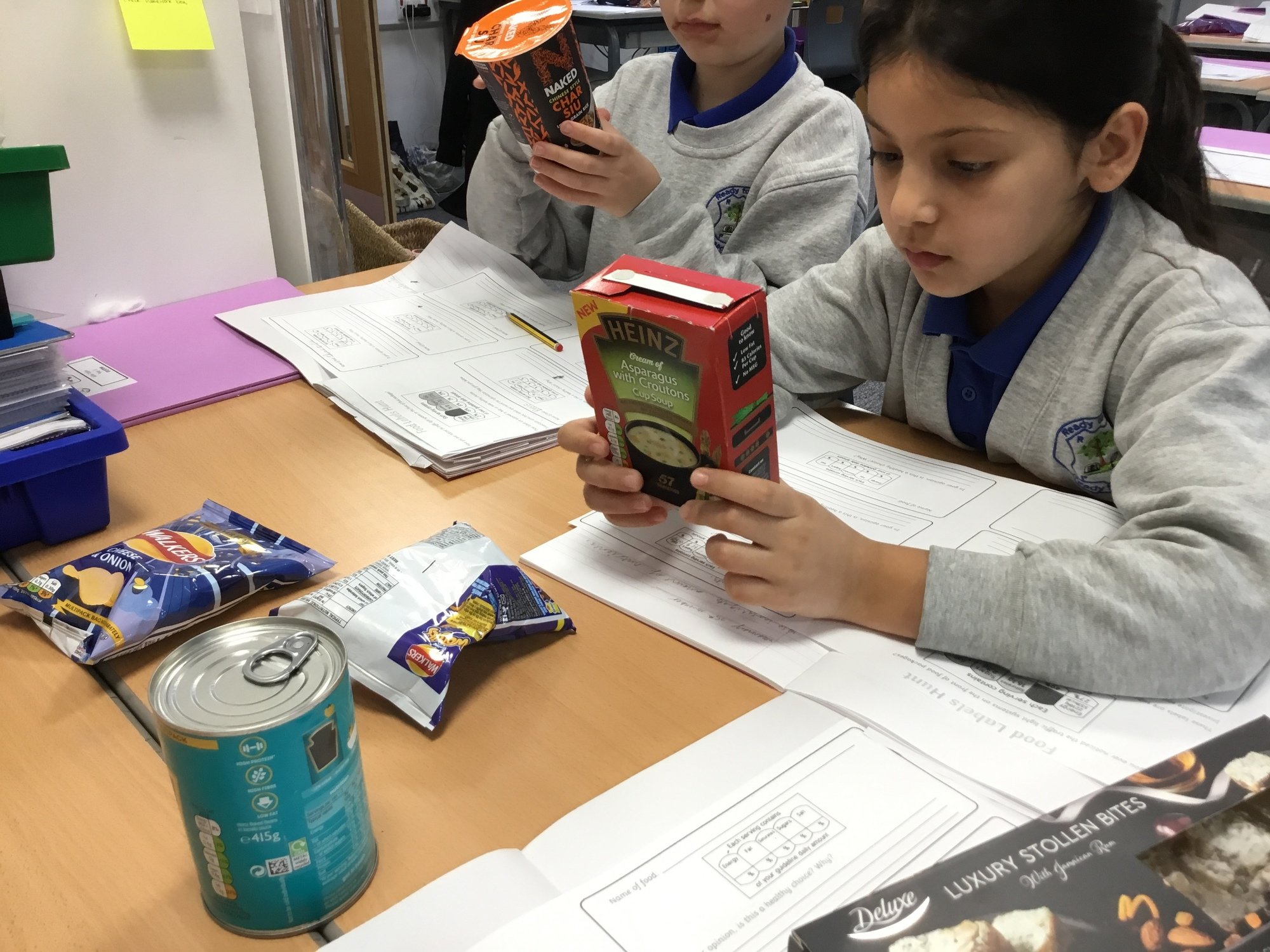 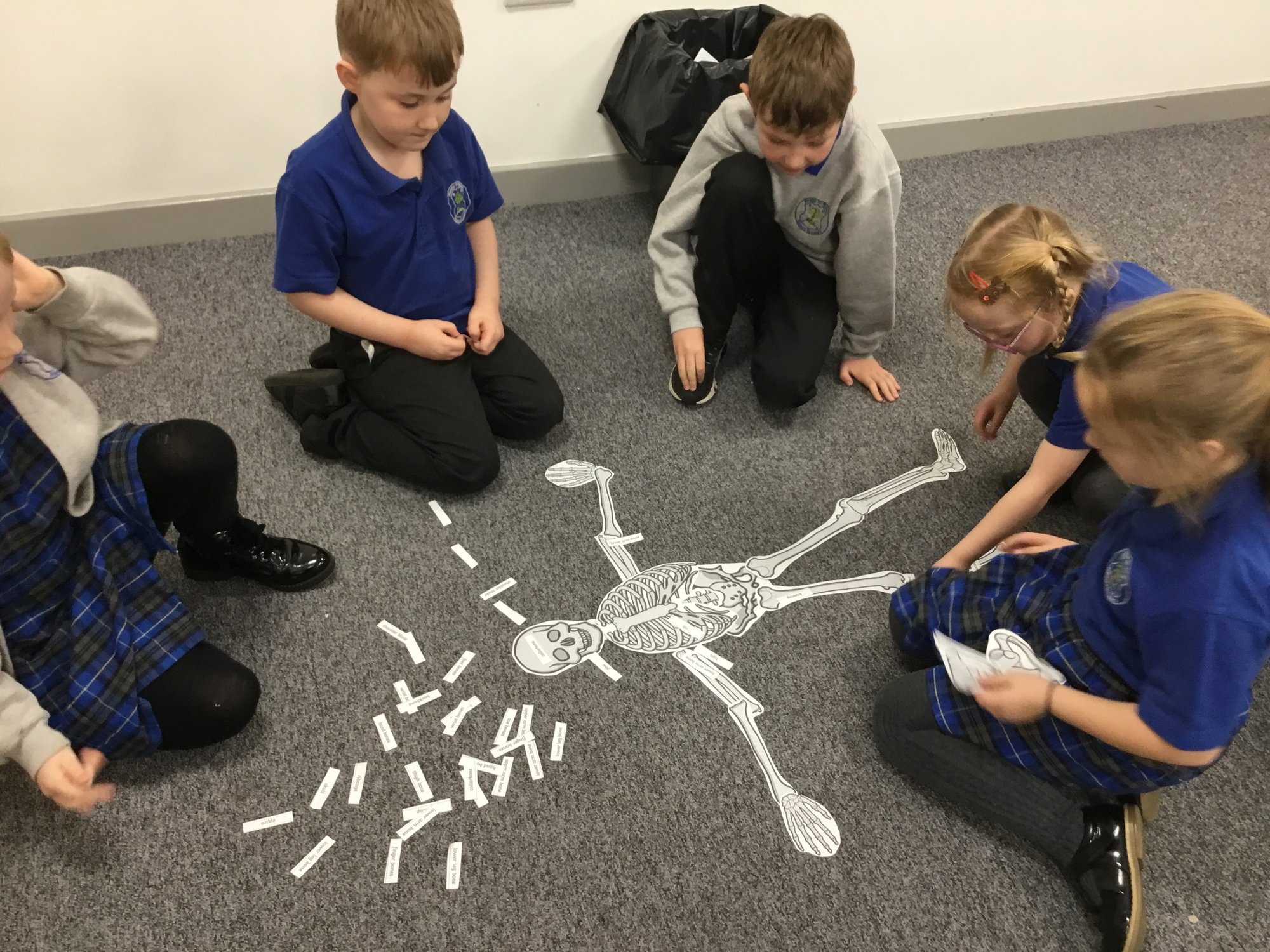 Rift House Primary School is committed to safeguarding and promoting the welfare of children and young people and expects all staff and volunteers to share this commitment.

Child Protection Leaders In School Are:

Keeping Children safe in Education is referred to ensuring practice is current and coherent.

The whole school safeguarding audit is completed every Autumn and is embedded in our whole school curriculum.

Safeguarding concerns must be shared without delay with a designated safeguarding member of staff.  If a designated person is not available, in an emergency or if you are not happy with the schools action, advice from the police or Children’s Social Care must be sought.

Office of the Police and Crime Commissioner

Parents and carers in Cleveland are being offered free awareness raising sessions to help them keep children and young people, across Cleveland, safe.

Sessions will enable participants to spot the signs of modern slavery, specifically child criminal exploitation (CCE.)   Sarah Pritchard, of Barnardo’s, police officers from the Complex Exploitation Team and Collette Devlin-Smith from Edge NE will provide crucial information on what exploitation  looks like in Cleveland.  They will explain what to look for if parents/carers are worried their child is being exploited and what they can do to keep their child as safe as possible.

The conversation will help understanding about grooming techniques used by organised crime groups in Cleveland to lure children into criminal exploitation.  Webinars will take a closer look at defining County Lines and consider the trauma children suffer at the hands of their exploiters.  There will be clear guidance on what parents/carers need to do if you they are worried about a child – including how to access the right help at the right time.  Follow-up resources will be provided to help build parents/carers’ confidence. This will enable them to have conversations with their child about tricky subjects like drug running, debt bondage and sexual exploitation.

Places on each course are strictly limited so early booking is advisable. To book, go to: https://www.eventbrite.co.uk/e/141816859043

Webinars are aimed at parents and carers. Professionals can access Child Criminal Exploitation (CCE) and County Lines training separately at Barnardo’s Tees Valley.  The webinars have been funded by a small grant from the Modern Slavery Organised Immigration Crime Programme (MSOICP.)  The Office of the Police and Crime Commissioner (OPCC) for Cleveland made a successful bid for £3,000.  The current programme builds on previous work by the OPCC, Barnardo’s and Cleveland Police to raise awareness of CCE and County Lines.

Nationally, 274 County Lines cases involving young people were referred to the National Referral Mechanism (NRM) in 2017. That figure increased to 1,020 in 2019.

In 2019/20, more than 106 vulnerable young people were identified by the vulnerable, exploited, missing or trafficked (VEMT) Strategy Group in Cleveland.

Increasing awareness of CCE is seen as key to protecting children and preventing them from becoming trapped in a life of exploitation and suffering significant harm.  Acting Police and Crime Commissioner Lisa Oldroyd said: “Parents and carers know their children best, which is why we need them on board to spot unusual behaviour.

“This might be going missing for prolonged periods of time with no explanation, having unexplained gifts or money from an unknown source or simply changing the way they interact with their family and friends".

“By increasing awareness of the tactics organised crime groups use to entice young people, we stand a chance of intervening to prevent an escalation in their offending.”

Consultant Social Worker and Trainer at Barnardo’s Sarah Pritchard said:  “For the last 18 months, we have focussed on training with professionals so they are confident in identifying and intervening when a child is at risk.

“Parents and carers need to be given as much information and support as possible, they are part of the solution.

“Our children in Cleveland are not for taking, and we need to all work closely together to keep our children protected”.

Media contacts for the Office of the Police and Crime Commissioner -

The National Referral Mechanism (NRM) is a framework for identifying and referring potential victims of modern slavery and ensuring they receive appropriate support.

Modern slavery is a complex crime and may involve many forms of exploitation. It includes: